New Maryland Museum Dives Into the Mythology of Mermaids

Source: New Maryland Museum Dives Into the Mythology of Mermaids 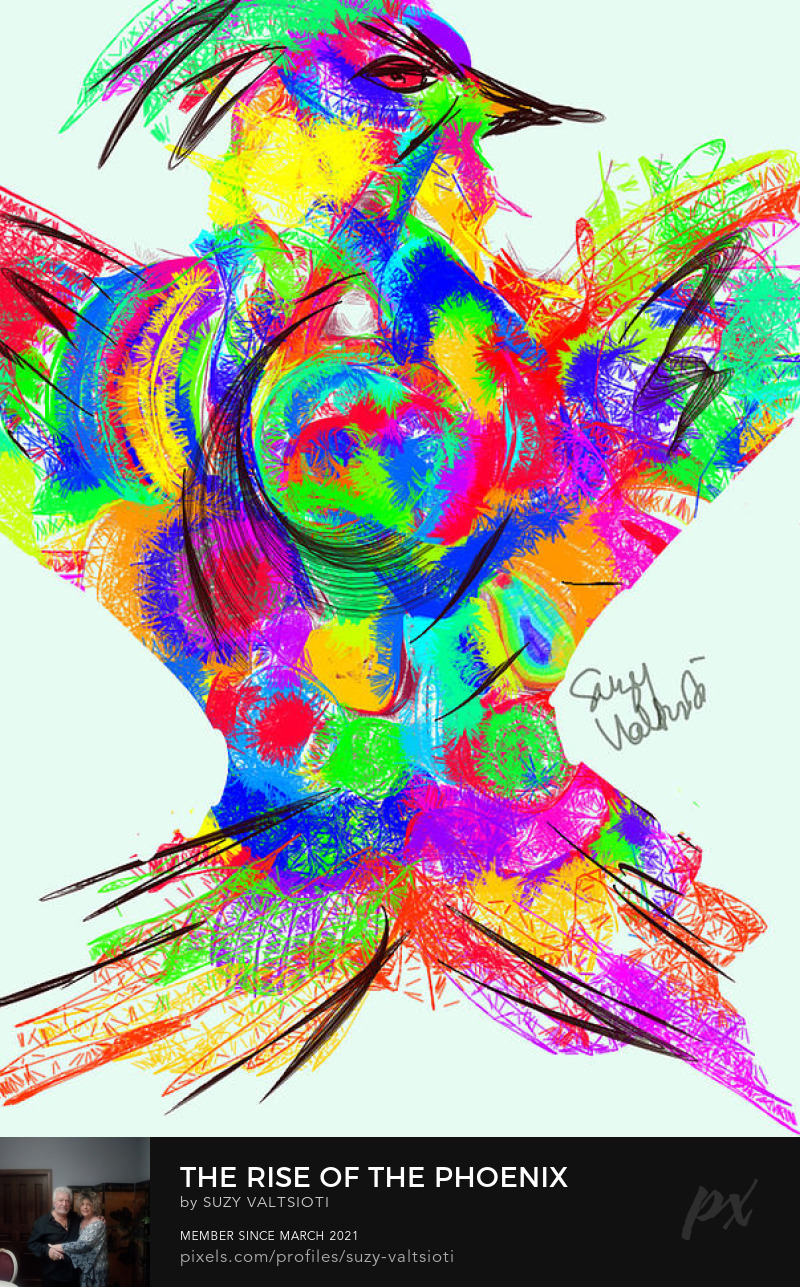 the controversial herb/root of lore

A root? A narcotic? A therapeutic remedy? A myth? A forbidden drug? From Ancient Greece to Harry Potter, the mandragora, or the ‘mandrake’ never ceases to stir the imagination.

It seems that nearly every culture on earth has its own stories of little people. They are variously called gnomes, dwarfs, fairies, trolls, imps, and by many other names, but it is truly curious just how prevalent such tales are across cultural and geographical divides. The Native American tribes of what is now the United States also have plenty of stories of such entities, and here we will look at the mysterious little people of Native lore.

The Medusa archetype is complex – hardly limited to the scorned beauty that was destined to a monstrous existence. It is a punishment that perpetuates itself.

The woman becomes punished by the vindictive jealousy of another woman. Her beauty becomes destroyed monstrously. The damage corrupts the victim’s self image and it perpuates itself by wreaking havoc on the ability of the woman’s children to create a healthy self image. If their mother is damaged both physically and psychologically, consumed by bitterness and anger, then she can not but pass this along to her children.

As a result, both the damaged woman and her children suffer from constant physical and emotional damage, and this perpetuates from generation to generation.

This is what is behind the Medusa Archetype.

The symbolism of the snakes on Medusa’s head are universal. They represent the poisonous, venomous state of mind as well as her repulsive appearance.

The Medusa archetype portrays the damaged beauty and the poisoned psyche as a result of receiving both the punishment derived from vindictive jealousy directed at her from other women as well as physical/sexual abuse derived from men. (In the case of Medusa, the myth, she was a beautiful girl who was raped by Poseidon who lusted after her and she was punished by Athena who was jealous of her beauty.)

Vengeance and sexuality are a very important driving pieces of this archetype. Men forcing themselves upon women is the one destructive force in the Medusa archetype. The rivalry and jealousy between women involving sexuality, beauty and purity of character is the second destructive force at play.

Both of these forces in tandem create the poisonous state in the scorned and punished woman – The Medusa. The monster. Created by the monstrosity of others.

welcome to the salon

where bits and pieces of culture reside

for even more Culture Vulture Salon, join us on Pinterest and Twitter! I am ABSOLUTELY CERTAIN that you will enjoy it!