Strong people rarely have an easy past. 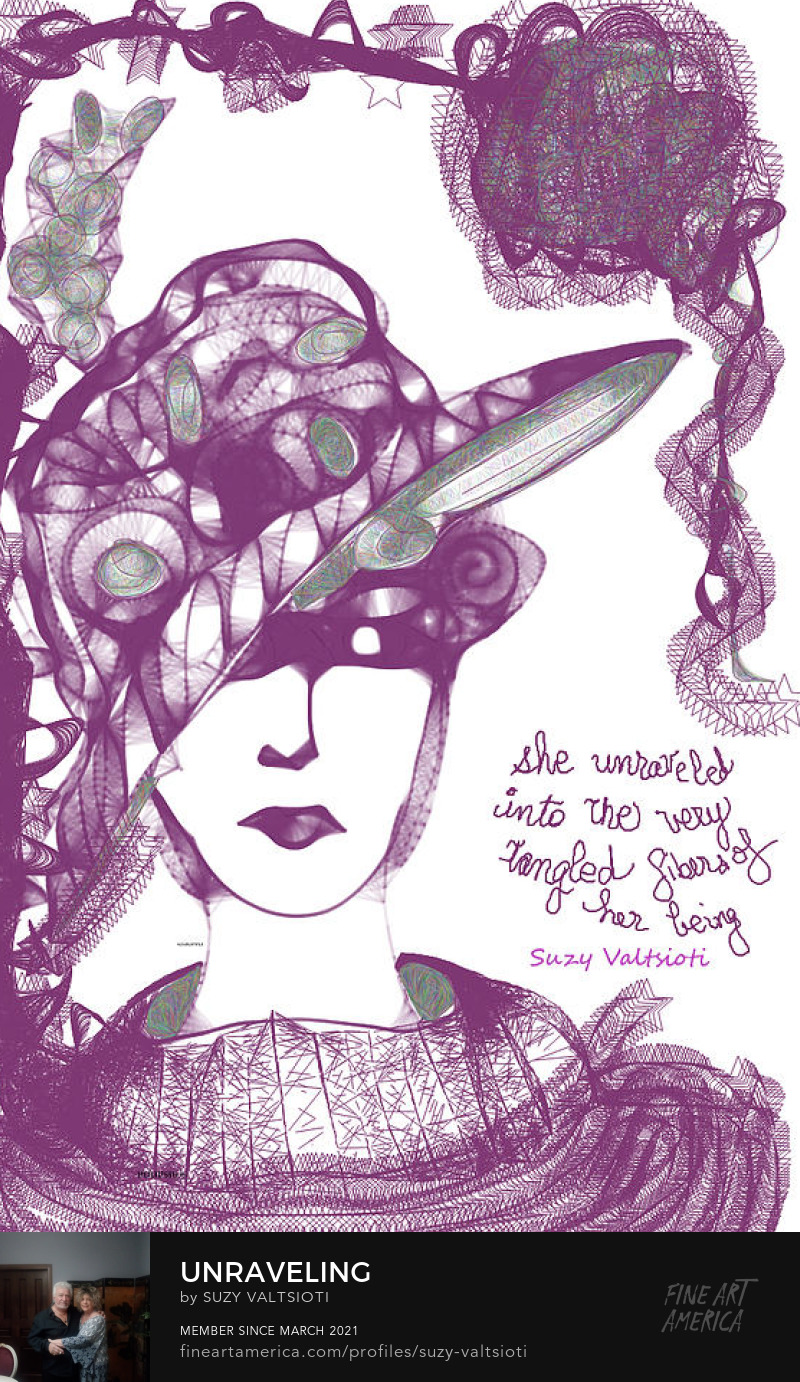 (Isolation and Loneliness, two states of being which we need to accept in this new reality. Here is a tiny excerpt from this piece written by Hernan Diaz featured in Electric Literature. Try this one from the eleven amazing reads he featured in this article. )(SV):

“To a house of some sort the woman has been confined for a period as long as history,” Perkins Gilman writes in The Home: Its Work and Influence. The most disturbing depiction of this form of domestic seclusion can be found in “The Yellow Wall-Paper.” The narrator’s husband, a condescending and suffocating physician, orders her to rest in a room with a tattered yellow wallpaper. Gradually, she starts perceiving moving patterns and, finally, a woman trapped behind the wallpaper’s design. “She crawls around fast, and her crawling shakes it all over.” The ending of the story is chilling. It may be as a response to this domestic confinement that she wrote her best-known novel, Herland, about a utopian community of women, thriving in isolation.

welcome to the salon

where bits and pieces of culture reside

for even more Culture Vulture Salon, join us on Pinterest and Twitter! I am ABSOLUTELY CERTAIN that you will enjoy it!